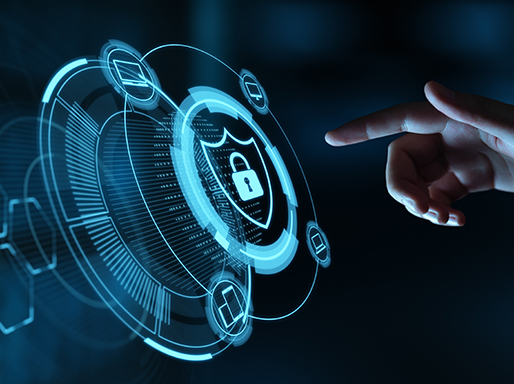 Companies across the globe are increasingly accelerating their digital transformation initiatives as the world reels under the collateral damage of the coronavirus pandemic – rising cybersecurity risks.

In an IBM survey of 5,501 global businesses, of which 500 were Indian, 53% of the participants in the country said that the pandemic accelerated their rollout of artificial intelligence (AI), while 43% said it had increased their focus on security and threats.

The technology company gathered data in April 2021 via US data intelligence company Morning Consult. The respondents represented C level executives who played a role in the IT decision making processes of their respective companies. The findings of the survey, dubbed Global AI Adoption Index 2021, were announced’ at the firm’s Digital Think conference.

Every week, get an overview of the day’s biggest news from the Telecom and OTT space.

The report said that 52% of Indians cited lack of skillsets as a barrier for AI adoption, while 50% said data complexity or silo systems were the issue.

“Cost is the greatest barrier to adopting NLP technologies in the US, Latin America and Europe, however, training requirements are a greater barrier in India, while lack of customization are barriers in China,” the report stated.

Not surprisingly, 95% of Indian respondents said that it was critical for businesses to trust that their AI output was fair, safe and reliable. 80% of their US counterparts said the same.

“Trusted AI, the rise of virtual agents using NLP, automation, and anywhere hybrid are the top areas that have emerged as key business enablers in the last year owing to the acceleration of technology adoption,” Viswanath Ramaswamy, vice president of technology, IBM technology sales in India and South Asia, said.

In terms of evaluating AI providers, 51%, 52% and 54% said commitment to ethics, ecosystem of partners and process automation capabilities, respectively, were key factors.

Additionally, three of four respondents (78% in Indian, 82% globally) said that it was important to build and run AI projects at the location of the data.

“Clients are embracing digital technologies as a means for driving meaningful and substantive change within their business. They are looking at speed, efficiency, and innovation to stay ahead of the competition,” Ramaswamy said.

The event also saw IBM announce new competencies, skills training sessions and benefits to its partner ecosystem. The firm said that TCS was one such partner that had built an industrial and manufacturing AI solution for data scientists and AI developers.